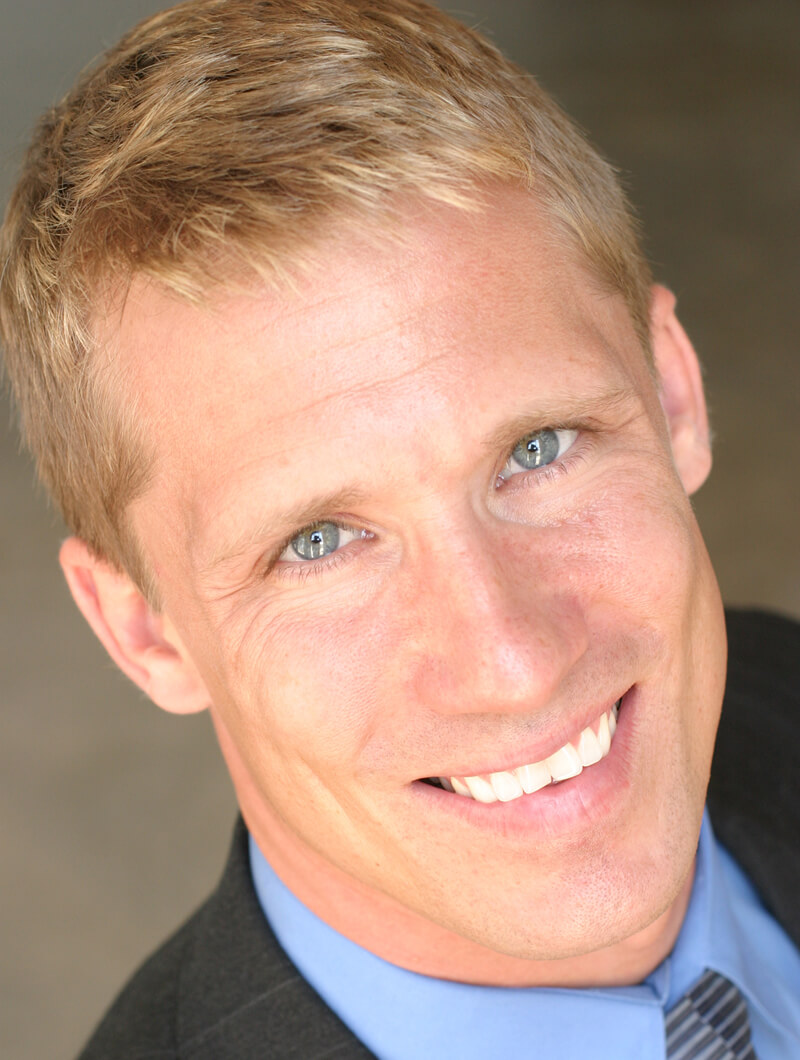 Andy Core is a high-energy, humorous individual who tackles a serious topic and gets results. He has spent the last 17 years mastering what ii tokes lo become energized, healthy, motivated and better equipped to thrive in today's hectic society. Today's working culture can have you constantly running 90mph, hair on fire. Tomorrow will get faster. The good news, is that what you yearn for - more balance in your life - is actually the solution to your “more” with less dilemma. In Andy's program, you will learn how to improve your work-life balance, productivity, health, and ability to slay motivated in turbulent times. 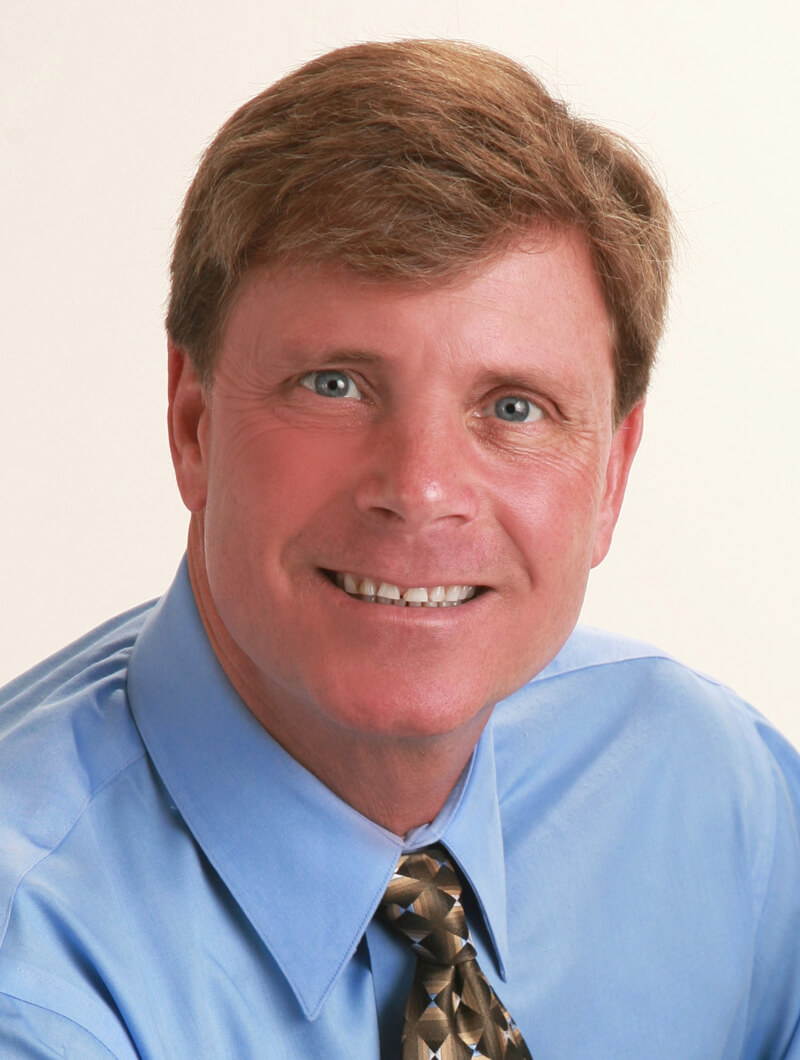 "How To Build a Better You"

Bryan has 25 years of experience teaching and inspiring people of all walks of life to reach their full potential. He also hosts a weekly radio program in the Dallas/Ft. Worth area. Bryan will open your mind and heart to help you focus on the most essential aspects of life. Most importantly, he will inspire you to reach your full potential with your family and career. Bryan's message on professional growth and personal development focuses on three key areas. First, he will show you how to have your best year ever with his “EAT Philosophy” Second, he will coach you on how to create consistent upward growth in your life. Third, he will energize you with life-changing, humorous stories that will move you to take charge of your own personal growth. 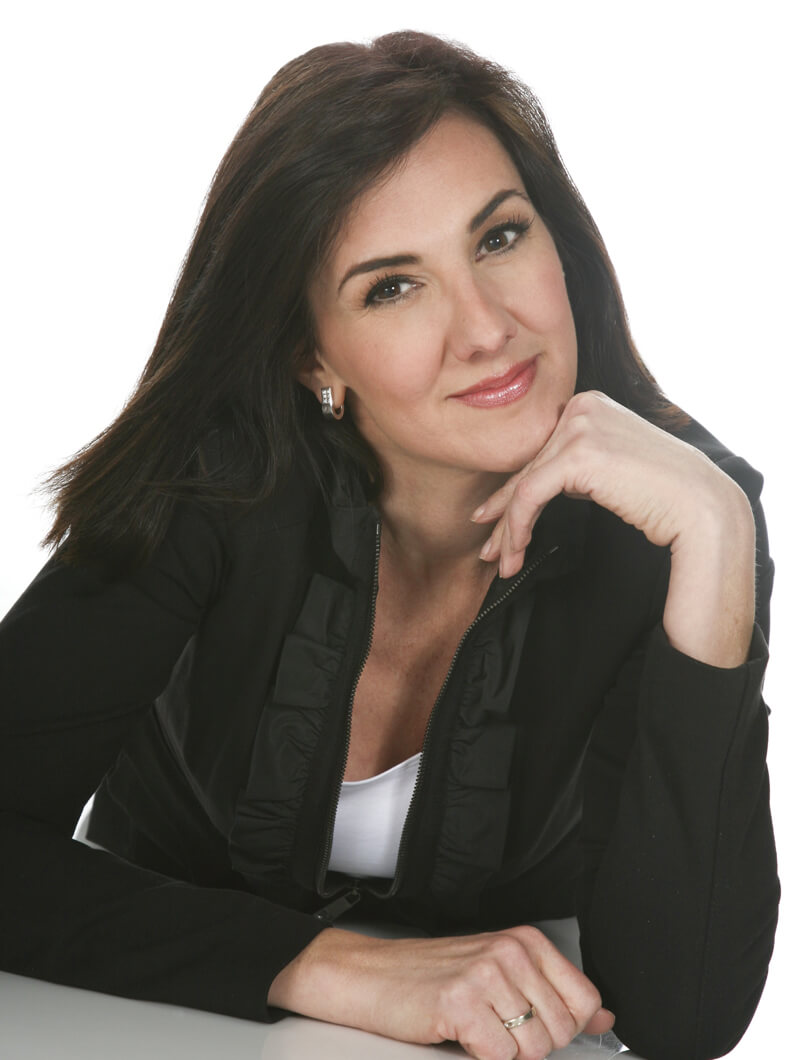 Christine has been presenting for over 14 years and is an authority on sparking innovative ideas, handling conflict, reducing stress and energizing employees. She combines a down-to-earth attitude with a colorful artistic streak. There's a good reason to slop global whining - because it's dangerously contagious! Life is too full of opportunity to waste energy on complaining. The fact is: we are all forced to do more with less - fewer staff, declining resources, and 40 hours of sluff to do in a 24-hour day. This can really wear us down! What to do? Sure, you can waste energy complaining, but how productive is that!? Be part of the solution, not part of the problem. You have what it takes right now to make a difference in your workplace and your life. 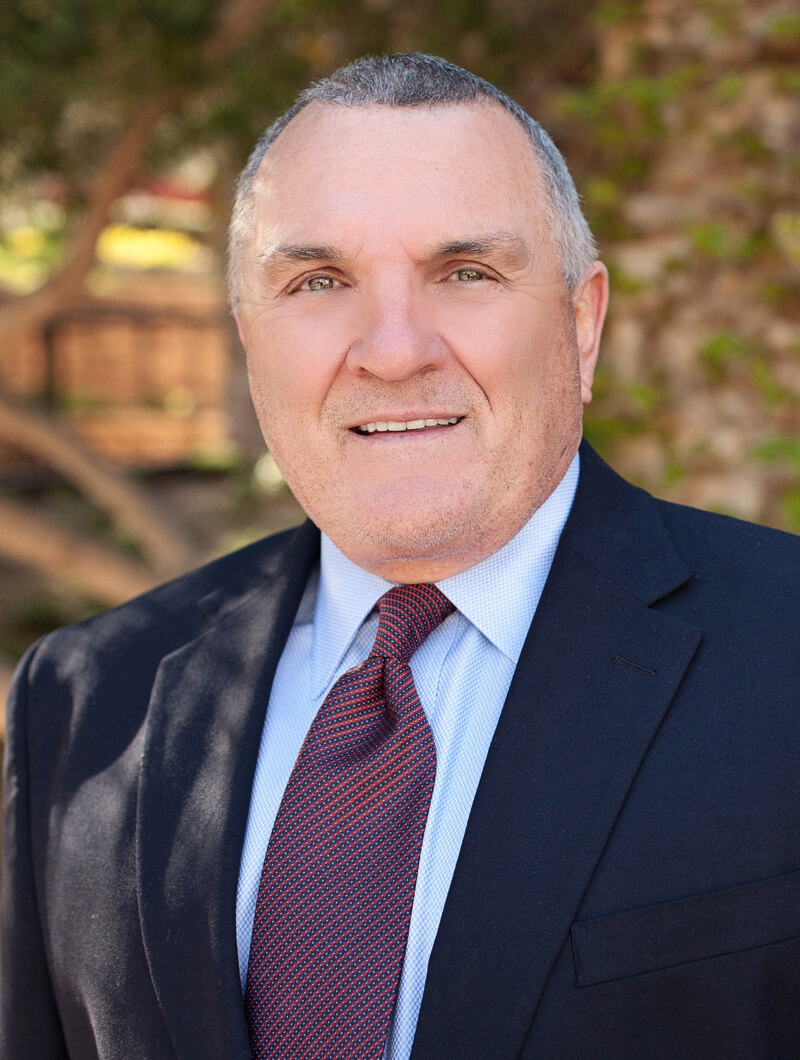 It took years of fierce determination to overcome obstacles and criticisms, yet Rudy achieved his first dream - to offend Noire Dome and play football for the Fighting Irish. Against all odds on a gridiron in South Bend, Indiana, Daniel “Rudy” Ruettiger carved his name into history books as perhaps the most famous graduate of the University of Notre Dame. As fans cheered “RU-DY, RU-DY,” he socked the quarterback in the lost 27 seconds of the only play in the only game of his college football career.

The son of an oil refinery worker and third of 14 children, Rudy rose from volleys of discouragement and despair to the pinnacles of success. Rudy's life story of attending Notre Dame and playing football for the Fighting Irish was featured in the 1993 film titled Rudy. Rudy brings his message of perseverance, resilience and achieving your dreams. He portrays the human spirit that comes from his personal experiences of adversity and triumph. His captivating personality and powerful message of “YES I CAN” will stay with you forever.